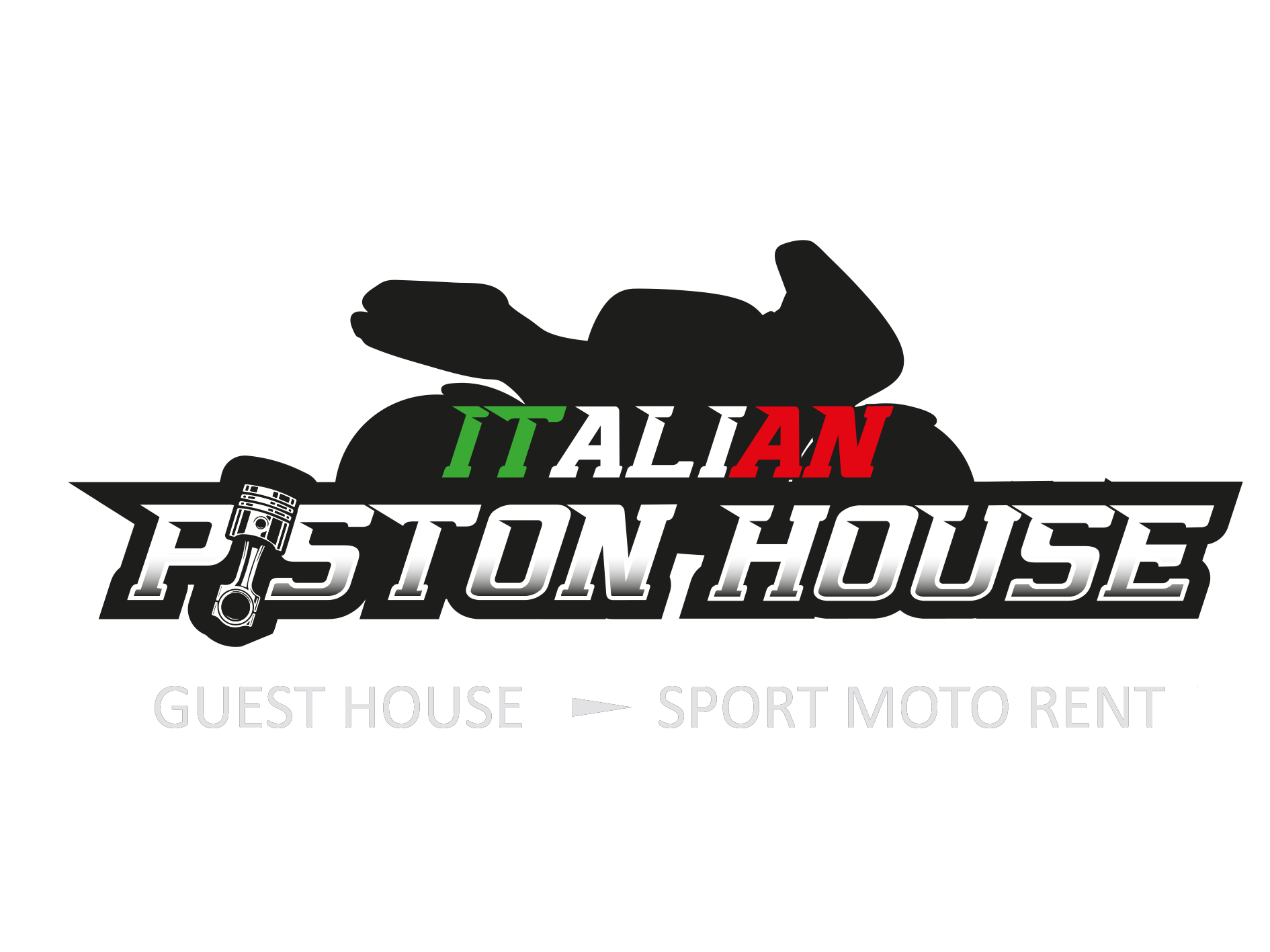 double room for single use

Andrea Dovizioso, a native of Forlì, was born on March 23, 1986. Being a child of art he began as a child with motorcycling, but unlike his father “crossista” he prefers asphalt. After excellent results among the minimoto, national and European 125cc championships, in 2001 Aprilia made him debut in the World Championship. We have to wait 3 years but in 2004 he wins his first and for now the only world title. Class rooms, it’s going strong, but it’s part of a generation where competition is deadly! Stoner, Pedrosa and Lorenzo to name a few. In 2008, finally, he arrives in MotoGP, but other rivals are added to him … The level is very high and getting great results is more and more complicated. Since 2013 it has been in official Ducati and seems to have found its ideal habitat, but it is with the arrival of Gigi Dall’Igna, in 2015, that “Desmo Dovi” from the turning point in his career and with the completely renewed Desmosedici constantly fights for the victory of Grand Prix and world titles.
Results in the World Championship
Races disputed 300Victories 22 Podiums 96Pole positions 20Speed ​​rides 21Worlds 1
To date holds the record of GPs played consecutively.
Go Dovi !!! It’s time to bring the Borgo Panigale home back to the roof of the world!
To be continued …